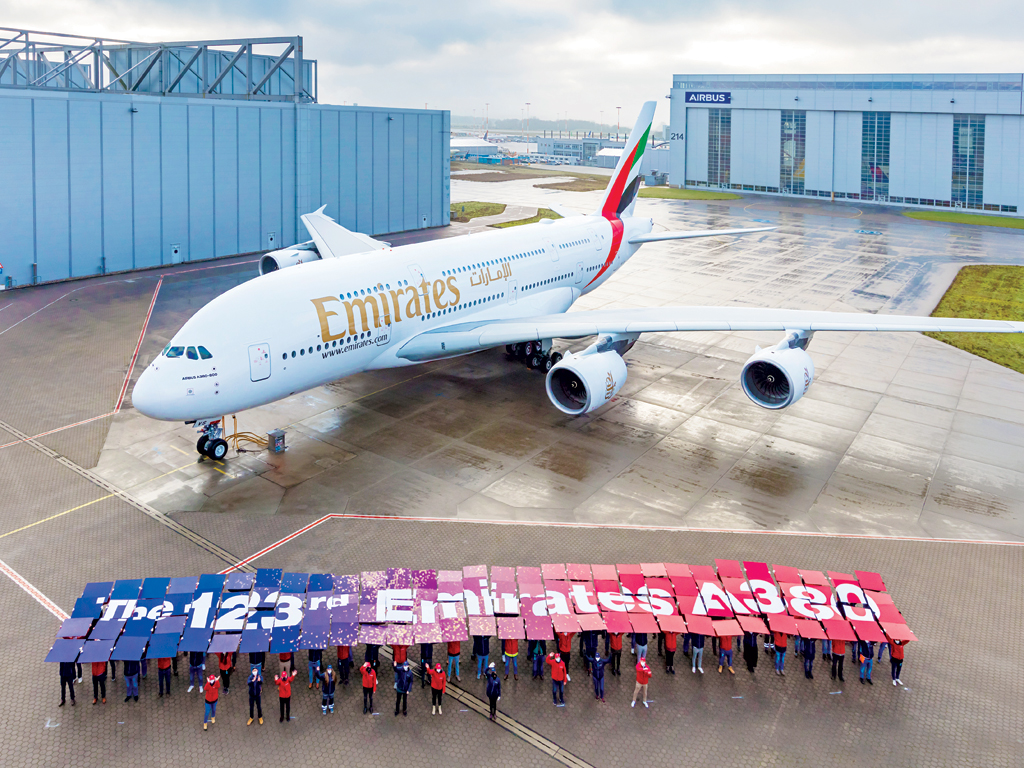 Emirates received delivery of its 123rd Airbus A380 superjumbo jet. The aircraft, registered as A6-EVS, is also the final new A380 aircraft to join Emirates’ fleet, marking another milestone in the airline’s steadfast 21-year commitment to the programme. Receiving delivery of a brand-new aircraft amidst an unprecedented global pandemic, Emirates is once again signalling its optimism for industry recovery and the return of travel demand.

His Highness Sheikh Mohammed bin Rashid Al Maktoum, Vice President and Prime Minister of the UAE and Ruler of Dubai launched the second season of the World’s Coolest Winter campaign last month. The campaign will highlight the diversity of the UAE’s touristic and recreational attractions, the beauty of its natural landscapes, and the hospitality of its people. It will run until the end of January 2022. 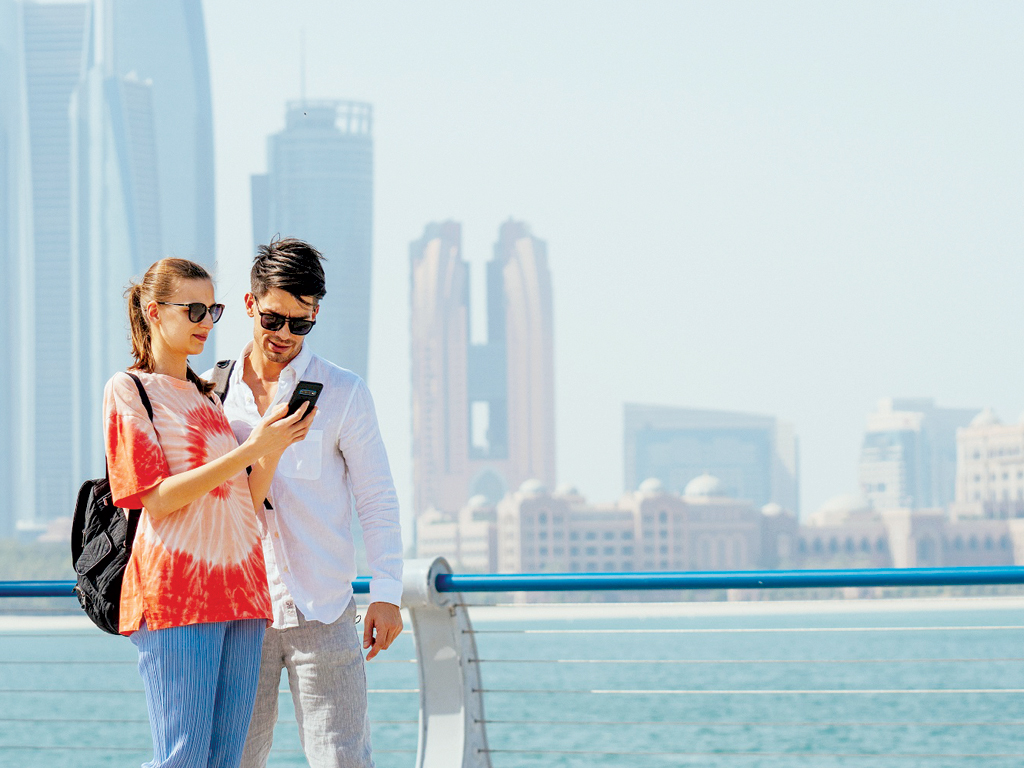 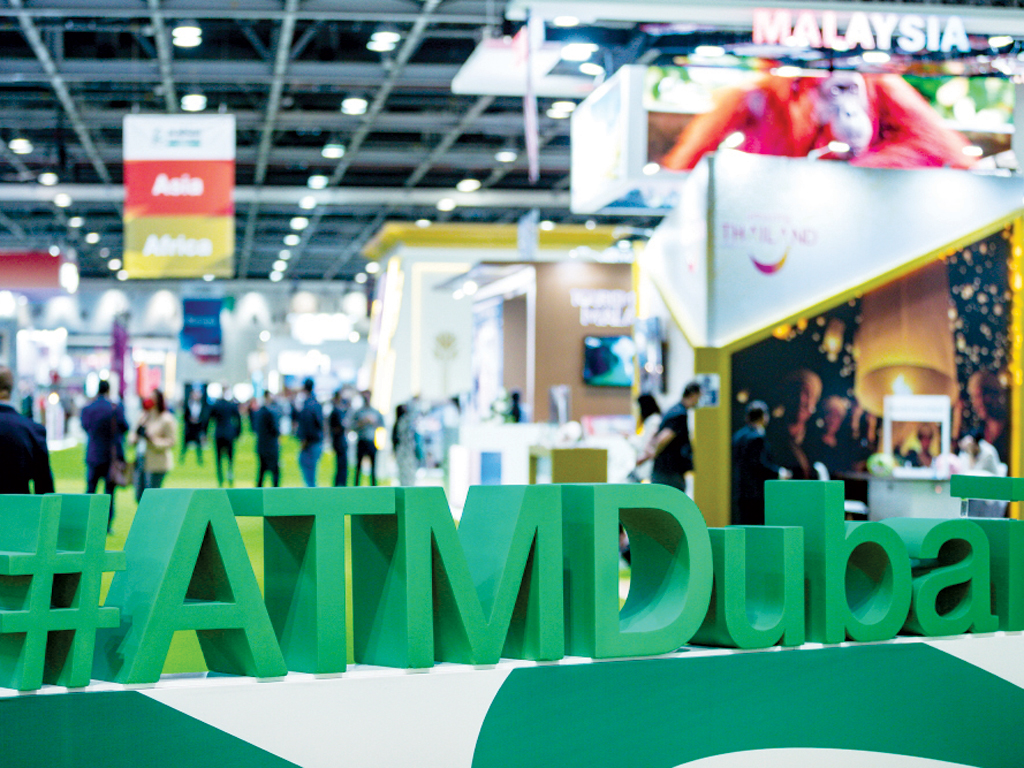 Arabian Travel Market (ATM) hosted an Advisory Board Meeting at the Address Skyview, Downtown Dubai, bringing together travel and tourism leaders and experts to discuss trending opportunities and challenges facing the industry post-pandemic. ATM’s Advisory Board was set up to provide counsel on industry themes, challenges, growth opportunities and future strategies, while brainstorming other topics and issues for debate at ATM 2022, which takes place at Dubai World Trade Centre from May 8 to 11. 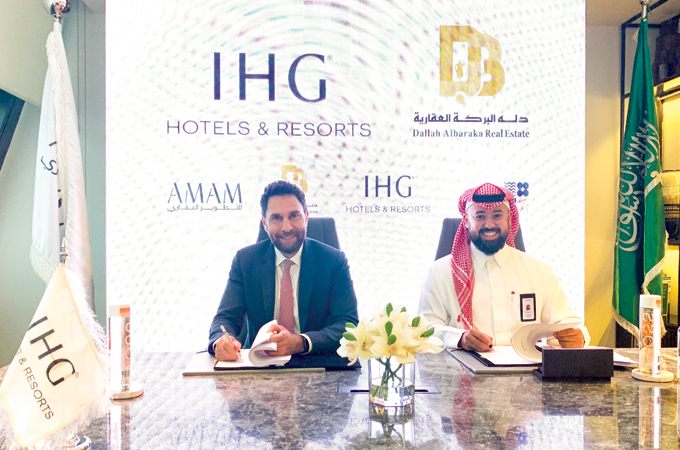 IHG Hotels & Resorts has announced the signing of a Management Agreement with Dallah Real Estate Company for a Hotel Indigo Resort in Durrat Al Arus, Jeddah. With this signing, IHG continues to expand its lifestyle portfolio in the country to cater to the future demand from new guest segments, seeking authentic Arabian experiences through Hotel Indigo’s neighbourhood story. No two Hotel Indigo can be the same. 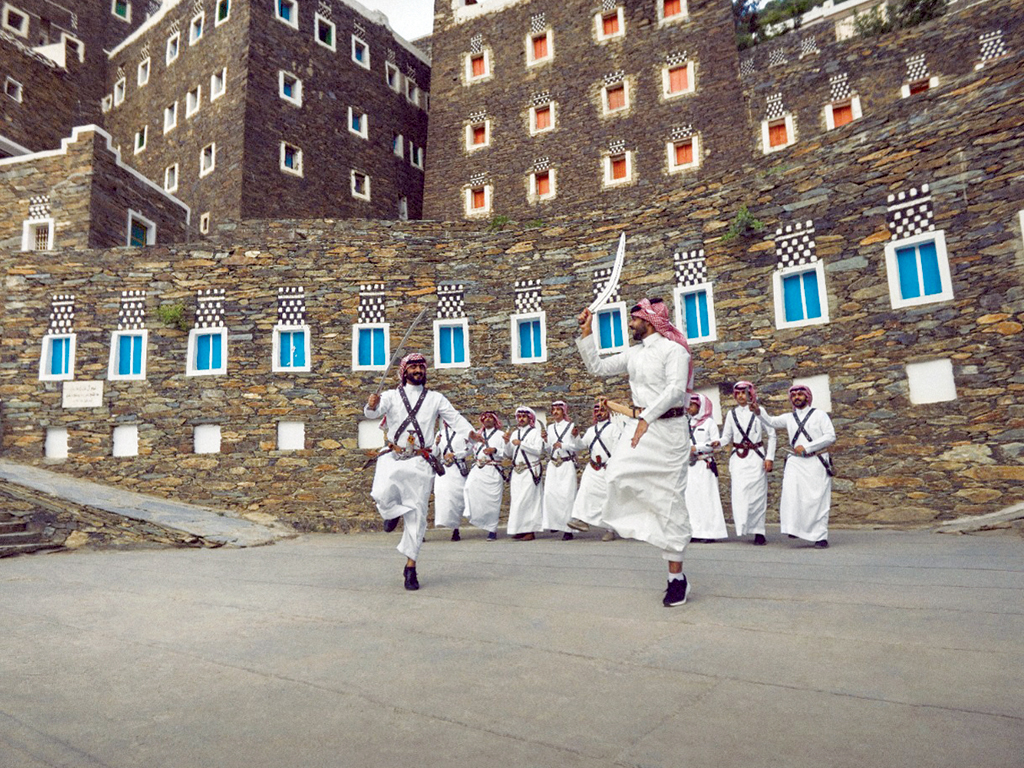 The United Nations World Tourism Organization (UNWTO) has recognized Rijal Almaa, in Saudi Arabia’s Asir region, as one of the best tourism villages in the world, at a ceremony during the organization's General Assembly in Madrid, Spain. Rijal Almaa was selected from among 175 nominations from 75 countries. The village, which is 45 kilometres west of Abha, in the mountainous Asir region is a unique example of Saudi Arabia's diverse heritage and culture. The village consists of 60 multi-story palaces built of natural stone clay and wood. The village stands at the heart of ancient trade networks linking Yemen, the Levant, Mecca, and Medina. 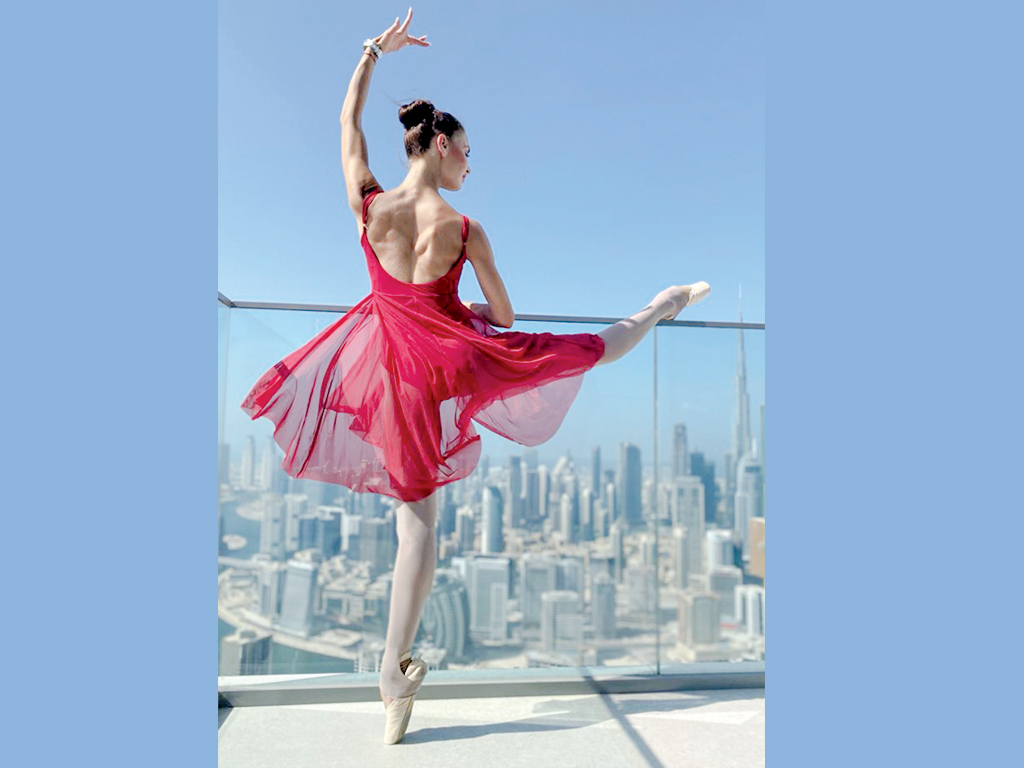 SLS Dubai is hosting ballet and pilates classes. Guests can enjoy the new program of elegant workout classes, in the sky at Ciel Spa on the 69th floor. 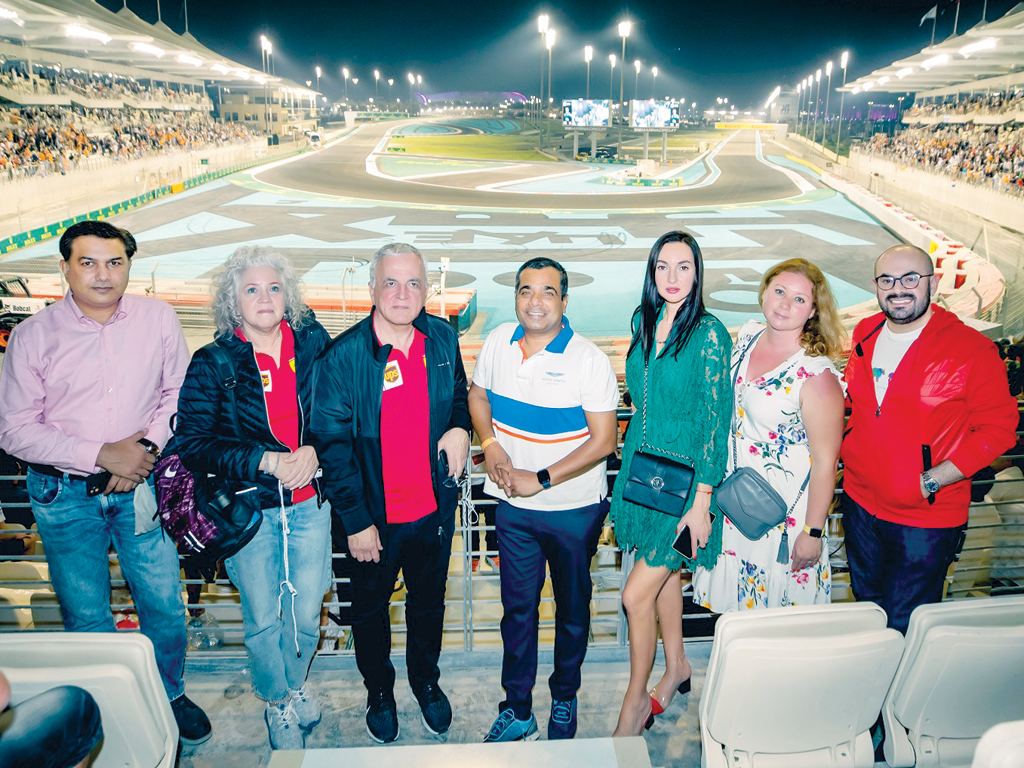 The closest championship battle of the Formula 1 Etihad Airways Abu Dhabi Grand Prix 2021 was won by Max Verstappen of Red Bull Racing at Yas Island, Abu Dhabi’s premier leisure and entertainment hub. The 22nd and final race of Formula 1’s longest ever season was the only twilight race on the F1 calendar and ended in spectacular style. Abu Dhabi Grand Prix 2021 saw a return to full capacity at Yas Marina Circuit with precautionary measures in place as fans needed to present a Green Pass through the Al Hosn app and a negative PCR test within 48-hours to enter the venue.