Gulf Hotel Bahrain Convention & Spa celebrated its 50th anniversary this year on January 16 under the patronage of Zayed Bin Rashid Al Zayani, the Minister of Industry, Commerce and Tourism.

The chairman and members of the board of directors, the chief executive officer of Gulf Hotels Group and the executive management of the Gulf Hotel Bahrain Convention & Spa all joined in the celebrations along with other distinguished guests.

Gulf Hotel Bahrain, part of the history of Bahrain itself, will always be the first legendary five-star hotel within the Kingdom

Gulf Hotel Bahrain was opened 1969, and since then it has remained at the forefront of Bahrain’s tourism and hospitality industry, winning many awards. The hotel, which is part of the history of Bahrain itself, will always be lovingly known as the first legendary five-star hotel in the kingdom.

During these 50 years, The Gulf Hotel has constantly expanded its operations with modern refurbishments and renovations, which includes state-of-the-art equipment to existing facility – the latest example being the spectacular Gulf Convention Centre, where more renovations are also planned.

Throughout the year, the hotel will host events to celebrate its achievements, and extend special offers to guests and patrons in appreciation for their support and loyalty. 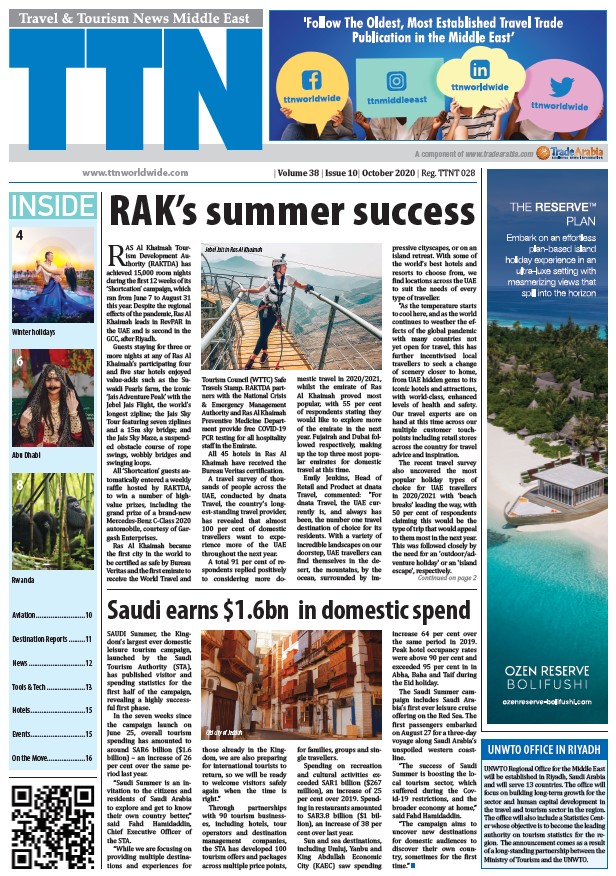